Lives, Habitats & Pictures of the Birds of Prey 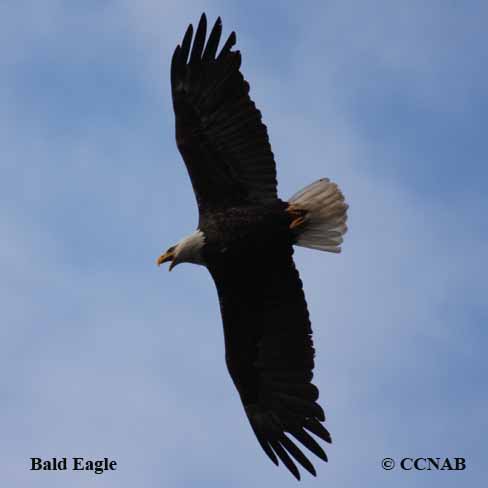 See the different types of birds of prey, a library consisting of individual pictures and a summary of some of the Cuban birds of prey, native to the continent or that have shown up as vagrant at one time or another.

The powerful eagle and the swift falcons are once again being seen frequently over our rivers and mountains.

The vultures, birds who are least thought about, and the Turkey Vulture, is expanding its range into the North American continent. All the small birds and those who mostly hunt at night and remain unseen in daylight hours, such as the owls, are part of this group as well. Also included are the birds who live in the canopy of the forests and the isolated northern regions.