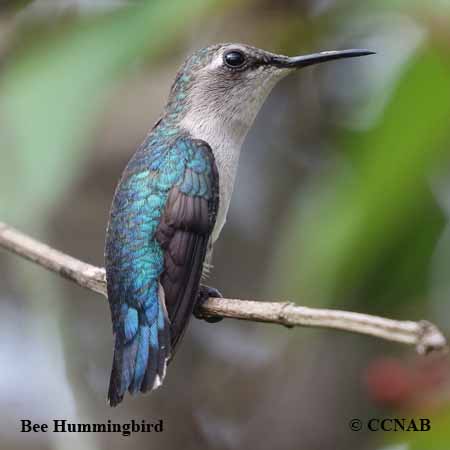 The hummingbirds are the smallest bird species in all of the bird families living in Cuba and the world. These colourful birds attract the curiosity of all who see them. The male bird of each species has the ability to turn its gorget, which is the highly iridescent feathers around its throat and head, into brilliant colours of shiny-like metal plates.