Lives, Habitats & Pictures of the Vireos 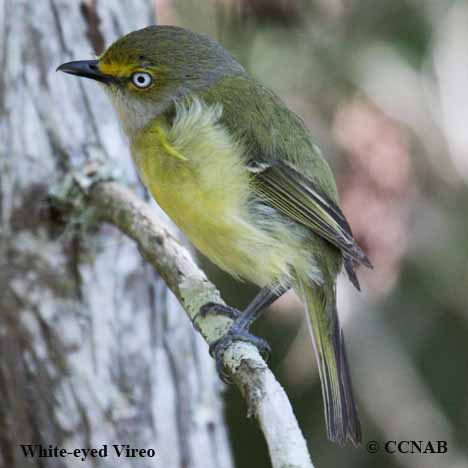 There are as many as nine types of vireos seen in Cuba. The Cuban Vireo, Black-whiskered Vireo and the Thick-billed Vireo are native birds to Cuba and the most common. The others are the Blue-headed Vireo, Philadelphia Vireo, Red-eyed Vireo, Warbling Vireo, White-eyed Vireo and the Yellow-throated Vireo.

The vireos feed mostly on insects but will eat fruit, if necessary. All these birds are constant singers, especially in the spring, when they are defining their territories. Their songs are very pleasant to listen to and sometimes a challenge to identify, because they have been known to mimic other bird species.