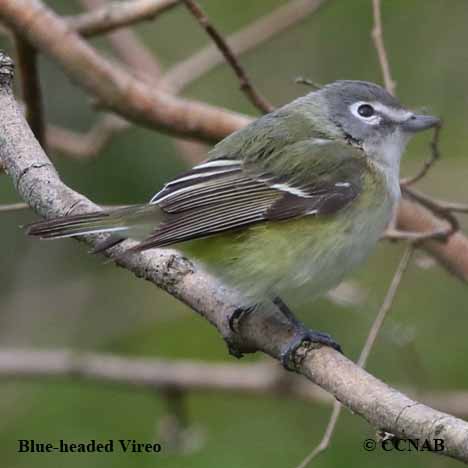 Distribution: Found throughout Canada, from western Newfoundland through northern Ontario, across the prairie provinces and touching into British Columbia. Staying within the Canadian boundaries, around the Great Lakes and along the eastern/southern Atlantic states. It winters along the eastern southern states west to Texas and into Mexico and on to the Caribbean islands. It has been seen as a vagrant in Cuba.