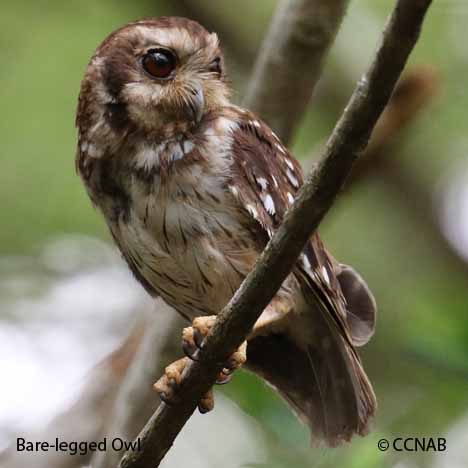 There are at least seven species of owls seen in Cuba. The Stygian Owl, Bare-legged Owl, Cuban Pygmy-Owl, Barn Owl and Burrowing Owl are year-round native owls, while the Long-eared Owl and Short-eared Owl are migrants.

These different species of owls are unique in themselves, as some are capable of living in the arctic tundra where they hunt during the day while others hunt only at night. Because the majority of owls hunt at night, most owls are only heard and seldom seen. Some hunt their prey while perched on trees or from vantage points and pounce upon their unsuspecting prey. Others will glide over fields in the same manner as hawks. While some are only able to live in certain habitats, others adapt to different landscapes and are quite able to survive.