Lives, Habitats & Pictures of the Pelicans 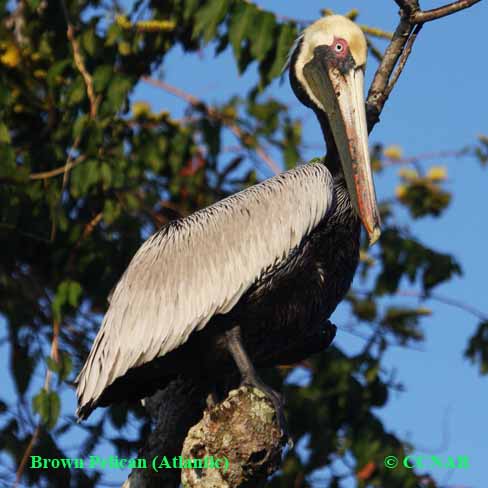 The pelicans live mostly near the Atlantic and Pacific Oceans and into the central regions of North America. There are two pelican species on the continent. The American White Pelican lives in freshwater and into the interior of North America and is also seen in Cuba as a migrant and the Brown Pelican lives along the coasts and in the seas and is a native bird in Cuba.

The pelicans are some of the largest birds in the world and the American White Pelican's wingspan can be as much as nine feet tip to tip. The Brown Pelicans dive from great heights into the water and trap fish in their large pouches which makes them look quite comical.