Lives, Habitats & Pictures of the Ibises 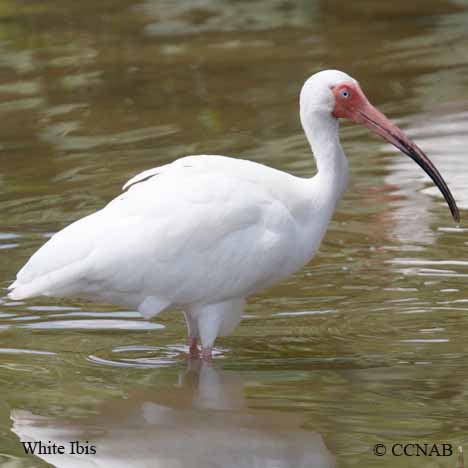 There are three species of ibises seen in Cuba. The Glossy Ibis, White Ibis and the Scarlet Ibis, which is a southern ibis species found in South America and in some of the southern Caribbean islands.

The ibises are some of the most numerous wading birds seen in the Caribbean islands and the southern countries. Although their numbers are declining overall from loss of habitat, like so many other species of birds. They can still be seen on the mudflats, next to the seas and in the interior of the country, as they feed in marshes and along roads and highways.