Lives, Habitats & Pictures of the Cowbirds 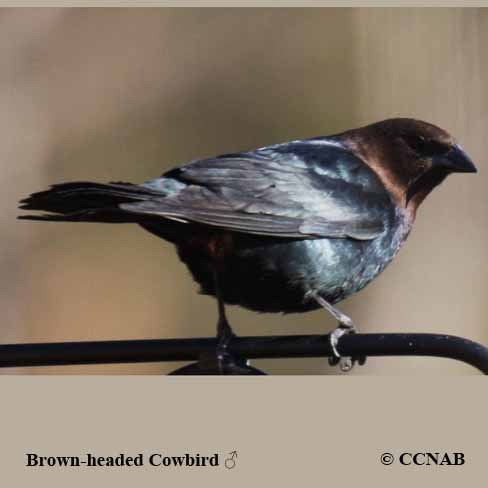 There are two types of cowbirds in seen in Cuba.

The Brown-headed Cowbird is the most common and widespread cowbird of the group. The Shiny Cowbird, which is seen in small numbers in North America, prefers a more tropical climate such as Cuba.