Lives, Habitats & Pictures of the Buntings 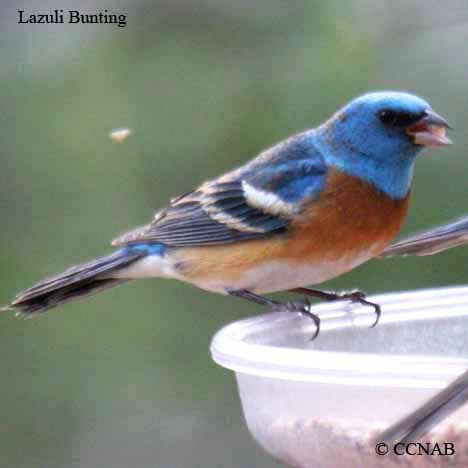 The buntings are found throughout Cuba. They are also seen from the far north in the arctic circle, tundra, conifer forests, urban developments to the grasslands and savannahs of the south. There are 9 species of buntings in North America and another 7 species from Asia that have been identified and listed as rare visitors.

There are also rare visitors from Asia that show up in North America every now and then. These consist of the Gray Bunting, Little Bunting, Pallas's Bunting, Pine Bunting, Reed Bunting, Yellow-breasted Bunting and the Yellow-throated Bunting.