The finches are large-billed birds that can be found in Cuba and throughout the world. 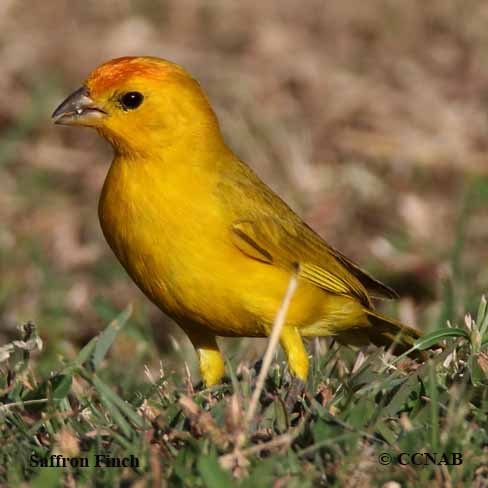 These are seed-eating birds and are a common visitor around birdfeeders, who prefer the black-oiled sunflower seeds and niger.

There are three species of native finches; the House Finch has the widest territory and can be found throughout the Caribbean islands. The bullfinches along with the Saffron Finch are native birds of the Caribbean as well. The American Goldfinch is seen throughout the eastern regions of North America and has been reported seen in Cuba.