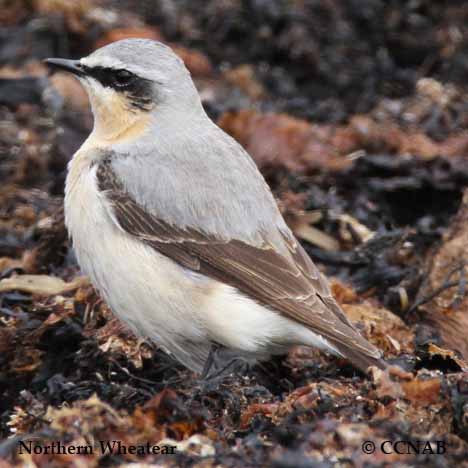 Life, Habitat and Pictures of the Northern Wheatear

The Northern Wheatear is one of the furthest migrating birds found in North America. This mostly grey bird nests in the arctic from northern Alaska, eastward, through to Baffin Island and northern Quebec. During the winter months, they will migrate into the central and northern regions of Africa. The wheatear has been reported seen on islands in the Caribbean Sea and has been seen as a rare vagrant in Cuba.