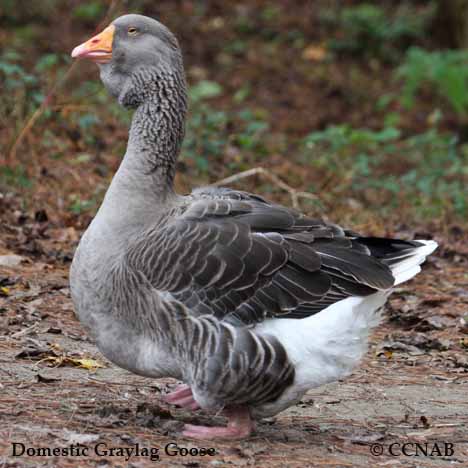 The Domestic Graylag Goose can be found throughout North America and is seen as a farm waterfowl or is sometimes seen in city parks. This goose varies greatly from the wild Graylag Goose as it is very large and usually a flightless bird. - birds of Cuba.