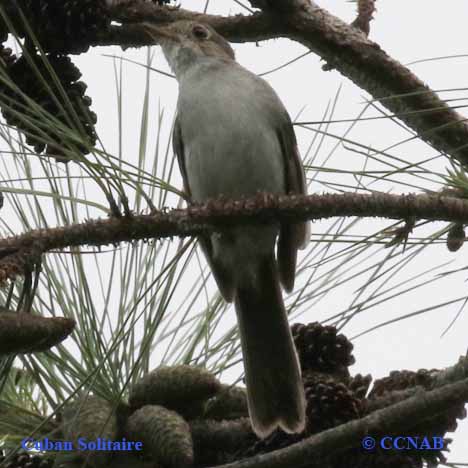 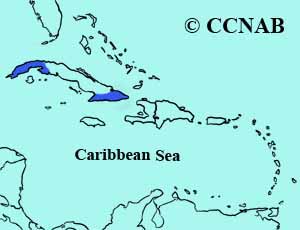 The Cuban Solitaire is an endemic bird to the island of Cuba. This shy forest songbird is seen in the the western and eastern ends on the Cuban island. It does show similar characteristics in its appearance to the Townsend's Solitaire, which is seen in North America and reminds one of a thrush.