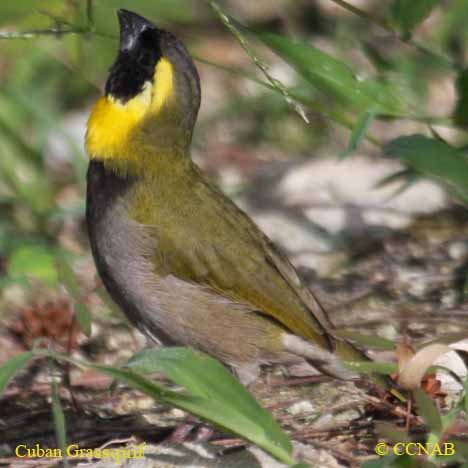 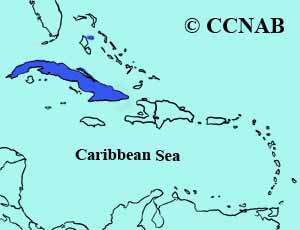 The Cuban Grassquit is a native bird of Cuba that is seen in most areas of the island. There is an active population of these grassquits being seen on the island of Nassau, in the Bahamas. This grassquit has been identified in the southern part of Florida as well.