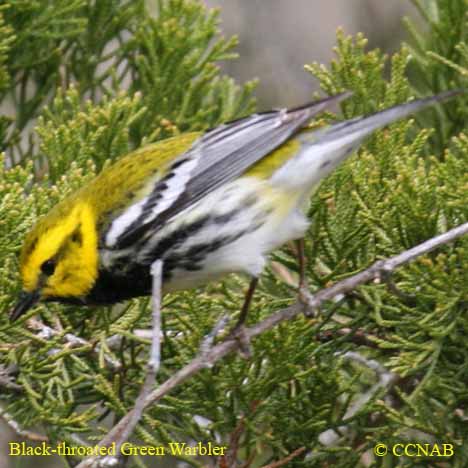 Distribution: It is found from Newfoundland and Labrador through northern Quebec, below James Bay, passing through the center of the western provinces, touching into British Columbia, around the Great Lakes, far south touching into Alabama, up the eastern coast into the provinces of New Brunswick and Nova Scotia. A few will spend their winter months in southern Florida and southeastern Texas but most migrate into the tropical countries farther south. It has been a migrant in Cuba.